performer of renaissance and contemporary music,

I’m delighted to announce that my new solo recording is finally ready, after nearly ten years of work on it, off and on. It was recorded by Anthony Robb in the wonderful acoustic of St. Cuthbert’s Chapel, Ushaw College, near Durham, UK, and has been released on Inventa Records, a division of Resonus Classics. The wonderful cover image is by Tom Barr. You can now find the disc ready for pre-order in my online shop. It will be shipped during the week of the 26th of October 2020. This is a project close to my heart, as was the first Josquin album, released 20 years ago. The beautiful and peaceful music of Josquin has as much to say 500 years after his death, in this time of uncertainty and hardship for so many, as it did when it first appeared. I hope that listeners will find some solace and refuge in it.

Here is a sneak preview video. 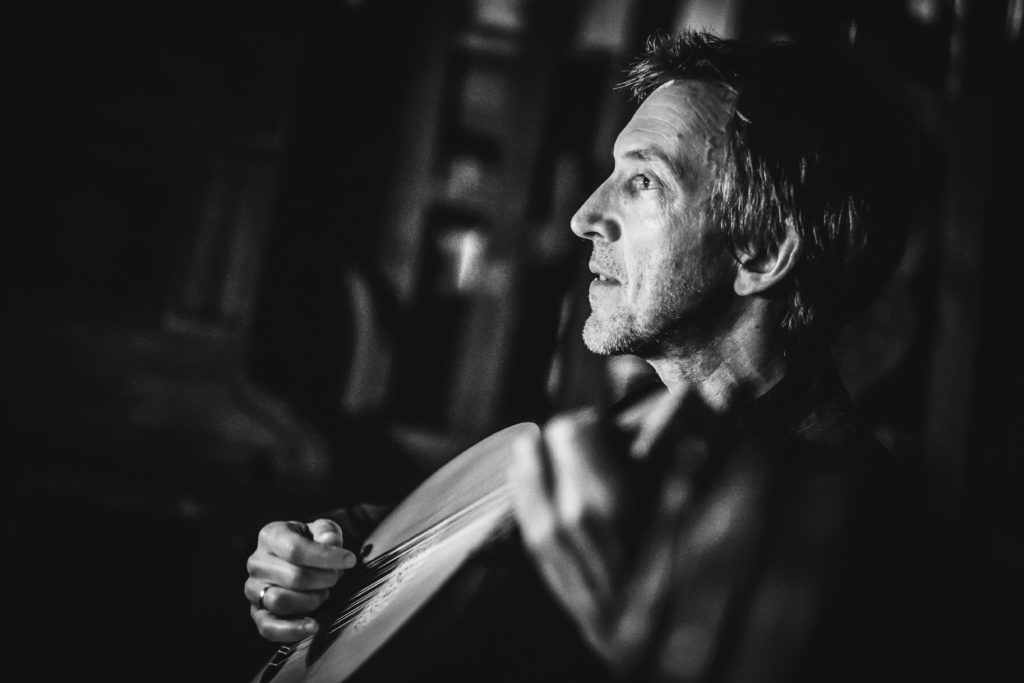 I’m delighted to announce that my new solo recording is finally ready, after nearly ten years of work on it, off and on. It was

Music is like love. No, seriously; it really is! Nothing is more intimate than the act of making music together. I’ve always felt that way,

On not flying: Work Miles and Love Miles Flight free since 2011? Really? Well, not exactly. That’s an oversimplified headline. I have been convinced for

Welcome to my brand new website, built by the brilliant Adam Woolf (webspinner.eu)! Explore, and let me know what you think.